Elon Musk And Tesla – His Latest On Transition To Sustainable Energy Blockchain Technology And Its Benefits To Industries How are Carbon Credits and Carbon Offsets Helpful for Climate? 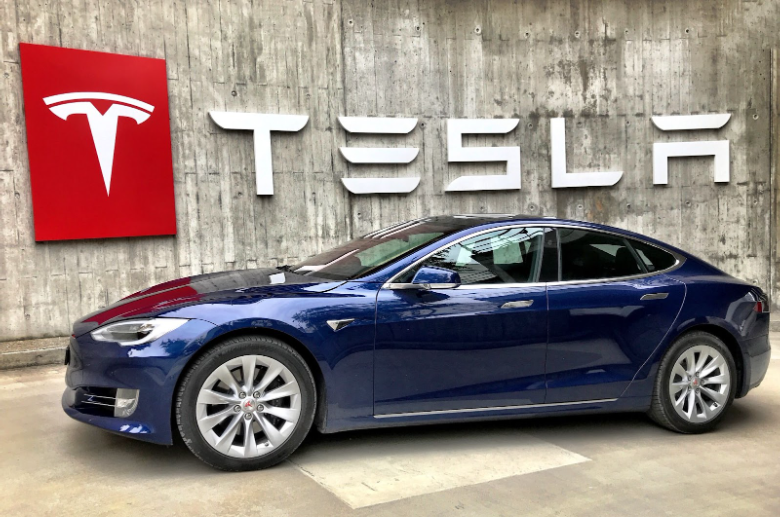 Bearing manufacturers have always been fascinated by machineries and industries and the advancement of technology in any field of work around the world. For them, bearings are the rock stars that facilitate the smooth sailing of any machinery and their parts, thereby, cutting down the energy consumption considerably.

ZNL Bearings has been a huge admirer of legendary leaders who have dared to reshape the world of technology through masterpiece ideas of innovative product designs and engineering.

Who doesn’t know Elon Musk? The co-founder and CEO of Tesla, the founder of SpaceX, Neuralink and The Boring Company, Musk is known for his quick decision making and risk taking, for his leading product designs, engineering, and global manufacturing of electric and solar energy products.

Why are we writing about it?  “Tesla” has transformed the automobile industry all over the world. The man behind it needs no introduction, and above all, vehicles and bearings have a close association. For those who don’t know, if an automobile didn’t have bearings, it would be impossible to drive it. The rotation would become jerky and energy-intensive, and almost immediately, the portion that supports rotation would fail. As a result, we wouldn’t be able to drive cars without bearings in a safe and comfortable manner. (To know more about what are bearings? Their manufacturing and packaging click here!) 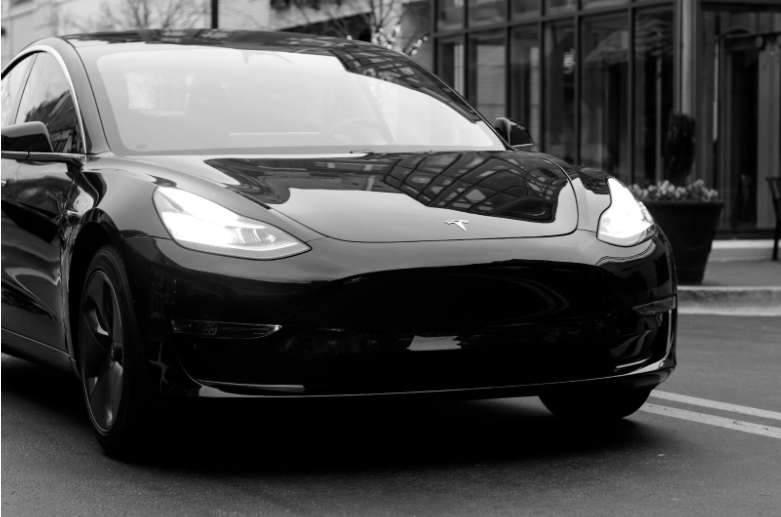 Since its inception in 2003, Tesla’s objective has been to speed the global shift to sustainable power. Its initial model, the Roadster sports vehicle, came out in 2008, followed by the Model S sedan in 2012 and the Model X SUV in 2015. Model S was selected Consumer Reports’ Best Overall Car and Motor Trend’s Ultimate Car of the Year, while Model X was the first SUV to gain 5-star safety ratings from the NHTSA in every area and sub-category. With a range of over 320 miles, the Tesla Model 3 debuted in 2017 and the Tesla Semi debuted in 2018, saving owners at least $200,000 in fuel expenditures over a million miles. Tesla introduced the Cybertruck in 2019 and the Model Y compact SUV in early 2020.

Let’s begin with the talk of the town which is related to Tesla’s Cybertruck, slated to come in 2023. 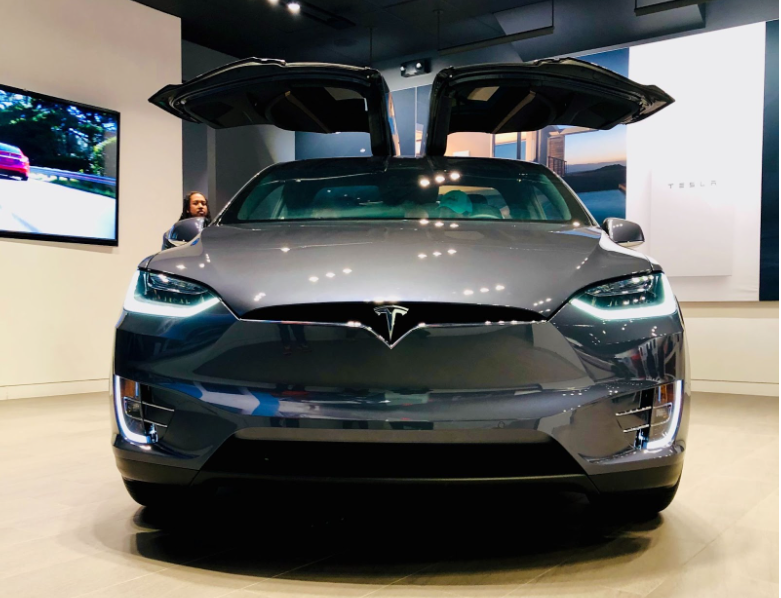 The Model X, as the world’s first completely electric SUV and the first fully electric SUV in Tesla’s fleet and the world, for that matter, is a seasoned veteran in the US automaker’s electric vehicle range. While its popularity has waned in recent years in comparison to other of the smaller, more cheaper Tesla models, the Model X has recently received a facelift and is poised to set new standards with its all-new Plaid powertrain, which will debut in 2022.

Despite the fact that the Tesla Model X is technically the third model to be released, it is now the second longest-running production model in Tesla’s history, behind only the Model S sedan.

The Tesla Model S is a fantastic electric vehicle that combines great performance with elegance, a cutting-edge interior, and zero emissions.

The Model S received the maximum five stars from Euro NCAP for safety, and the Autopilot system is one among the many safety features available. The Model S can follow lanes in highway traffic while maintaining a safe distance from the car ahead of you, braking, accelerating, and steering for you — as long as your hands are on the steering wheel. 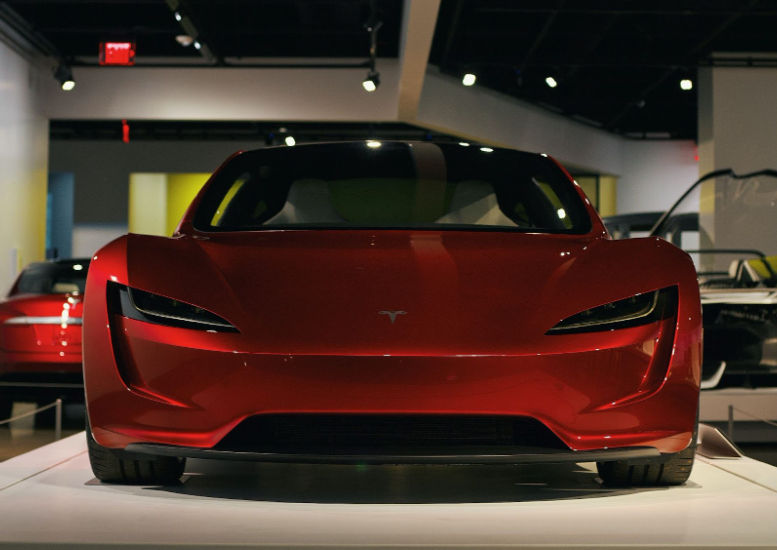 The new model, which was originally scheduled to hit the market in 2021, has not yet appeared on the market, leading us to conclude that it has been postponed. The second-generation Roadster outperforms its predecessor in several ways, including the addition of two small back seats, dramatically increased driving range, and a significantly greater degree of performance.

We anticipate that Tesla will include all of its most recent and most advanced driver-assistance technologies, including its well-known Autopilot semi-autonomous driving system, on the Roadster.

Elon Musk And Tesla – The Challenges & The Competition

There’s a good chance that the long-running battle over who will control the future of the automobile industry will become even more fascinating.

With billions of dollars poured on electric vehicles, Volkswagen AG and Toyota Motor Corp, the world’s two largest manufacturers, are attempting to beat Tesla, each having sold around 10 or 11 cars for every one sold by Elon Musk last year. Having grasped that the age of the battery-powered vehicle has arrived, both have taken very different approaches to defending their positions. While one is out of control, threatening Tesla, the other is heavily invested in EVs while continuing to squander their investments, waiting for the revolution to begin.

However, Tesla CEO Elon Musk, who made headlines two years ago at a plant opening in Shanghai, and who is known to never give up, celebrated again recently at Europe’s largest electric vehicle plant. When fully operational, the German plant will be able to assemble half a million cars annually.